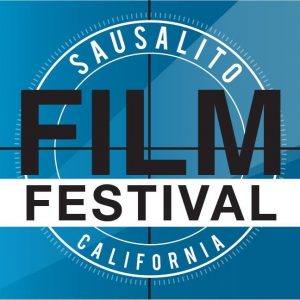 The Festival presents 4 films this year at Cavallo Point, about an elephant rescue, saving a wetland wilderness, winemakers in Portugal, and the threat of rising seas

In this town of characters and contradictions, an idea was born: A Sausalito Film Festival ...Experience.

Films that speak to our naturally rebellious nature, our creative soul, our passion for cultural understanding.

Coupled with conversations and presentations that will stimulate, and provoke the senses.  Because this is no mere picture show.

INTO THE OKAVANGO - 7:00 Film  /  8:30 Reception  SOLD OUT
This film chronicles a team of modern-day explorers on their first epic four-month, 1,500-mile expedition across three countries to save the river system that feeds the Okavango Delta, one of our planet’s last wetland wildernesses, now under siege due to increasing pressure from human activity.
Complimentary with RSVP - SOLD OUT, Waiting list only

ANOTE'S ARK - 6:30 Reception  /  7:30 Film
Kiribati faces the unstoppable rise of the sea, which will engulf the nation before long. The people of Kiribati will soon be the world’s first “climate change refugees.”  Can these people survive as their country disappears?
TICKETS - $25