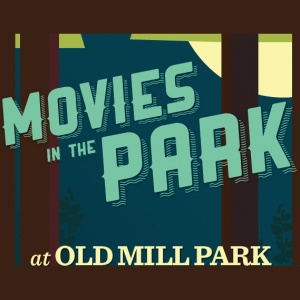 After an incredibly successful fundraising campaign to raise enough money to purchase all of the equipment required to produce the series on their own, the 2018 Movies in the Park series will now stretch across five screenings from June through October.

The lineup again includes a mix of classics like Grease, the most successful movie musical of all time, which celebrates its 40th anniversary this year, and The Lion King, the massive 1994 hit that will be followed up in 2019 with a live action version starring Beyonce and Donald Glover.

It also includes Star Wars: The Last Jedi, the latest of yet another hugely successful film in the continuing Star Wars saga.

And finally, the Movies in the Park series includes a pair animated treats for kids of all ages: The Incredibles, the 2004 Pixar film about a family of undercover superheroes that has a sequel coming out this summer, and 2016's Zootopia, which will screen during the opening weekend of the 41st Mill Valley Film Festival.