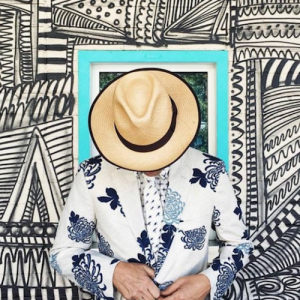 BBQ ON THE LAWN

Chuck Prophet describes his new disc Bobby Fuller Died For Your Sins as "California Noir." He says, "the state has always represented the Golden Dream, and it's the tension between romance and reality that lurks underneath the surface in all noir films and paperbacks, and that connects these songs. Doomed love, inconsolable loneliness, rags to riches to rags again, and fast-paced violence are always on the menu on the Left Coast."

Matt Jaffe is a singer/songwriter from San Francisco who has has churned out more songs than he can remember the words to, oversaturated the market with gigs (opening for the likes of MAVIS STAPLES, WILCO, and BLUES TRAVELER), and collaborated with the likes of CHUCK PROPHET and TOM HIGGENSON of the Plain White T's.