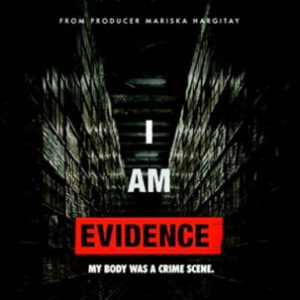 Gender and Film: At the Crossroads - I Am Evidence...

‘Gender and Film: At the Crossroads’ is a four-part film series presented by the ‘Democracy & Equity’ community engagement theme at Dominican University

I Am Evidence is a film that tells the story of four survivors whose rape kits went untested for years, following them as they navigate their way through the criminal justice system and learn that so often, the system is broken.

The film reveals the historic nature of the way we treat the crime of sexual assault in this country.

A discussion panel follows after the film.

This film series is part of Dominican's Democracy & Equity theme on campus, and is co-sponsored by the Marin Women's Commission and Watermark.