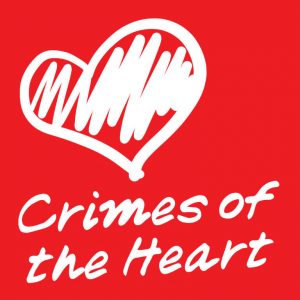 Crimes of the Heart

The three Magrath sisters gather in Hazlehurst, Mississippi, to await news of their grandfather’s death.

Lenny, the oldest sister, is unmarried at thirty and facing diminishing marital prospects; Meg, the middle sister, who quickly outgrew Hazlehurst, is back after a failed singing career on the West Coast; while Babe, the youngest, is out on bail after having shot her husband in the stomach.

The play is the story of how its young characters escape the past to seize the future—but the telling is so true and touching and consistently hilarious that it will linger in the mind long after the curtain has descended.

Winner of the Pulitzer Prize for Drama and the NY Critics’ Circle Award for Best American Play in 1981. In 1986, the play was novelized and released as a book, written by Claudia Reilly.