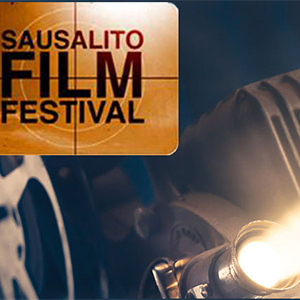 Films of Change that make a Difference

The Sausalito Film Festival returns this year, in the Callippe Theater at Cavallo Point at Historic Fort Baker.

At the foot of the Golden Gate Bridge in Sausalito, Marin County, with the skyline of San Francisco as a backdrop, the festival presents three films illuminating the future, the past, and a contemporary controversy overseas.

A breakthrough called CRISPR has given us unprecedented control over the basic building blocks of life. It opens the door to curing diseases, reshaping the biosphere, and designing our own children.

In the summer of 1967, thousands of young people from across the country flocked to San Francisco’s Haight-Ashbury district to join in the hippie experience, only to discover that what they had come for was already disappearing. By 1968 the celebration of free love, music and an alternative lifestyle had descended into a maelstrom of drug abuse, broken dreams and occasional violence.

The plummeting elephant population in Africa has captured the attention of the world, and as the government cracks down, both poachers and rangers face their own existential crises—what is the value of elephant life relative to human life? And can we understand these hunters who will risk death, arrest, and the moral outrage of the world to provide for their families?

Tickets available from Eventbrite, see below for schedule/prices