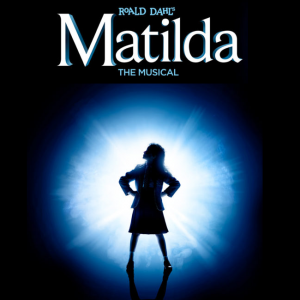 A captivating masterpiece: the inspiring story of a girl who dreams of a better life

Roald Dahl’s MATILDA THE MUSICAL tells the story of an extraordinary girl who, armed with a vivid imagination and a sharp mind, dares to take a stand and change her own destiny.

Inspired by the mastermind Roald Dahl, Matilda The Musical is a captivating masterpiece that revels in the anarchy of childhood, the power of imagination, and the inspiring story of a girl who dreams of a better life. Time Magazine’s “Best Show of the Year” and Tony Award Winner, the show is as extraordinary as Matilda herself!

Packed with high-energy dance numbers, catchy songs, and showcasing some of Bay Area’s talented performers, Matilda The Musical is a joyous spectacle that will entertain and inspire the whole family.

Book by Dennis Kelly; Music and Lyrics by Tim Minchin; Based on the book, Matilda by Roald Dahl