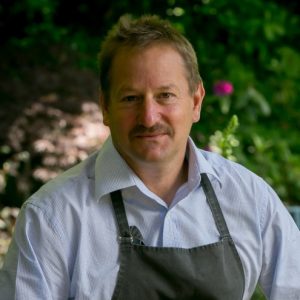 Presented by Homeward Bound of Marin at The Key Room

A longtime Marin resident, the former chef at Michael Mina and Charles Nob Hill shops regularly at the Marin Farmers Market to supply his restaurant, which opened in 2017.

All proceeds from this event will benefit shelter and job training programs at Homeward Bound of Marin.