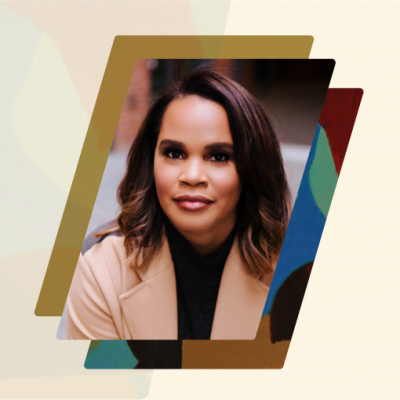 When Laura Coates joined the Department of Justice as a prosecutor, she wanted to advocate for the most vulnerable among us.

But she quickly realized that even with the best intentions, “the pursuit of justice creates injustice.”

Coates’s experiences show that no matter how fair you try to fight, being Black, a woman and a mother are identities often at odds in the justice system. She and her colleagues face seemingly impossible situations as they teeter between right and just.

In her new book, Just Pursuit: A Black Prosecutor’s Fight for Fairness, Coates takes us through her experience in the courtroom. She explores the tension between the idealism of the law and the reality of working within the parameters of our flawed legal system, exposing the chasm between what is right and what is lawful.

Coates will give us an inside look at how Black defendants are judged differently and how the court system seems to be the one place where minorities are overrepresented. There is an unrelenting parade of Black and brown defendants in numbers that belie their percentage in the population and overfill American prisons.