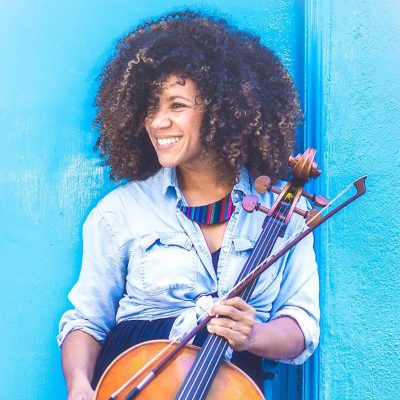 Join us on Mother’s Day weekend for a mesmerizing afternoon of music with Mia Pixley, cellist, singer, songwriter, Ph.D., practicing clinical psychologist, artist, and mother. Everyone who has ever had a mother is invited to this free concert!

Pixley blends roots, experimental, and impressionist baroque pop music, using her cello, voice, and performance to explore the interconnectivity of ourselves, community, and the natural world.

A Bay Area resident, Pixley has performed on GRAMMY-winning albums and award-winning off-Broadway musicals. She tours with Windham Hill Winter Solstice Tour and San Francisco Conservatory of Music, and collaborates with artists, musicians, and psychoanalysts. In 2021, Mia released her full-length album titled Margaret in the Wild.