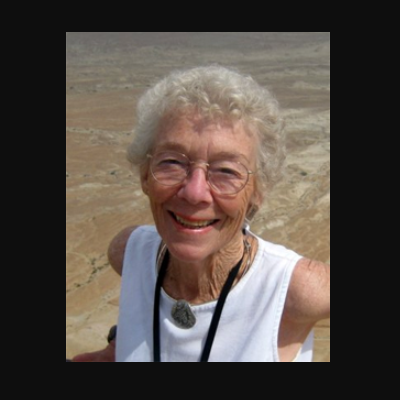 Class: Kerrin Meis – Cordoba: The Ornament of the World

On the Convivencia, the 800 years when Muslims, Jews and Christians co-existed in relative harmony

This class will be held in a large room with a door open to outside for good ventilation. Book Passage will continue to follow all state and local health guidelines.

First in a series of lectures on the Convivencia , the 800 years when Muslims, Jews and Christians co-existed in relative harmony in Southern Spain. (Later lectures will focus on Toledo, Seville and Granada.)

Cordoba was first a Roman town, then a Christian Visigothic City, then was conquered by the Muslim invasion in 711.  But how did it become the most populated and cultured city in Medieval Europe and its Caliph the head of the entire Islamic World?

The rather romantic story begins in Damascus with the Ummayad dynasty and is enriched by happenings in Baghdad.

We will study the developments that created a city with paved streets, street lighting, underground sewers, advanced agricultural methods, new crops and exotic plants, to say nothing of its enormous libraries and the proliferation of literature, especially poetry.

Most tourists who visit Cordoba come on day trips to see the Mosque/Cathedral, which is fantastic in every respect.

We will imagine ourselves there for at least two days to visit the Juderia - especially the Caleja de las Flores - and the Synagogue - the splendid Alcazar Real where the Christian Monarchs lived for eight years – as well as the flower-filled patios that are open to annual tours and competitions, the gorgeous Palacio de Viana and, most importantly, the ruins of Azahara Medina, the huge palace and garden complex just outside the city.

It was a 10th C Saxon nun who, hearing from travelers of the splendor of Cordoba, dubbed it The Ornament of the World.