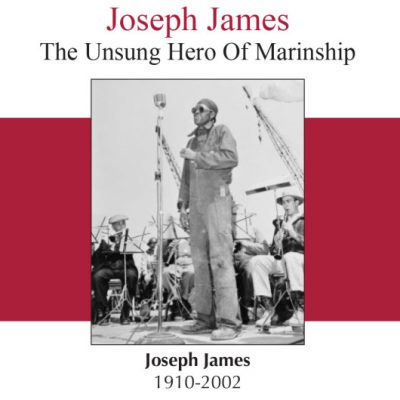 Performing Stars cordially invites you to attend a presentation of Joseph James, The Unsung Hero Of Marinship.

Marinship Corporation was a local shipbuilder located in Sausalito during World War II. Operating 7 days a week, 24 hours a day, the shipyard produced 93 vessels, making a significant contribution to winning the war before ending operations in 1945.

The Marinship workforce was a diverse group of people from all walks of life – newcomers, women, minorities, teenagers, retirees, coming together from all over the country to rally around the war effort.

How did one black man, a gifted singer and actor from the East Coast become an exceptional shipyard welder, civil rights activist, president of the San Francisco NAACP? He even managed to enlist the assistance of future U.S. Supreme Court Justice Thurgood Marshall, then NAACP Legal Counsel, in the fight to end racial discrimination in union representation in the Marinship Shipyard.