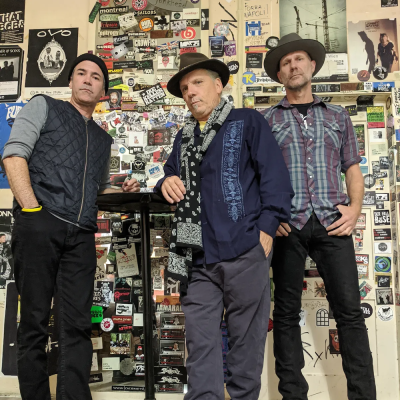 Jeffrey Halford, a singer/songwriter and guitarist, was born in Dallas, Texas, growing up listening to Roger Miller on a $2 transistor radio.

Over the last 25 years, Halford has been touring the country with his band, the Healers.

They have played shows with some of music’s most acclaimed artists and songwriters, as well as Halford’s influences, such as Taj Mahal, Los Lobos, George Thorogood, Gregg Allman, Etta James, John Hammond, and Texas Greats Augie Meyers, Guy Clark and Robert Earl Keen.