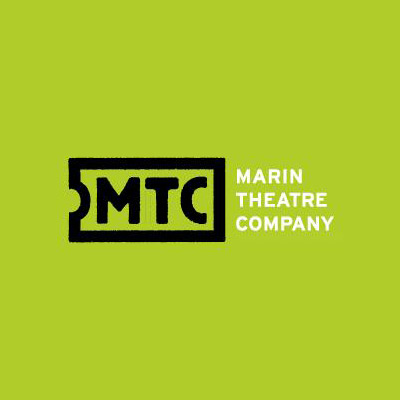 Founded in 1966, Marin Theatre Company is the Bay Area’s premier mid-sized theater and the leading professional theater in the North Bay. We produce a six-show season of provocative plays by passionate playwrights from the 20th century and today in our 231-seat main stage theater, as well as a four-show Family Series for Young Audiences in our 99-seat studio theater. We are committed to the development and production of new plays by American playwrights, with a comprehensive New Play Program that includes productions of world premieres, two nationally recognized annual playwriting awards, readings and workshops by the nation’s best emerging playwrights and membership in the National New Play Network. Our numerous education programs serve more than 8,500 students from over 40 Bay Area schools each year.

MTC is a 501(c)3 nonprofit organization.