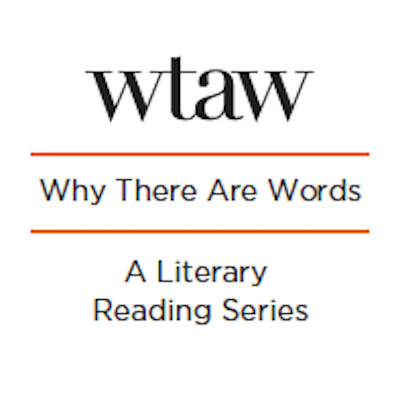 Why There Are Words

Founded in 2010 by Peg Alford Pursell,  Why There Are Words is an award-winning literary reading series that takes place every second Thursday at Studio 333 in Sausalito. Beginning in 2017, Why There Are Words will take place at 5 more national locations: New York City, Los Angeles, Pittsburgh, Portland, and Austin.

In 2016, based on the reading series’ tradition of making available those voices that need to be heard, Peg Alford Pursell launched WTAW Press, (501(c)3 non-profit) an independent publisher of exceptional literary books. WTAW Press will publish its first two titles in 2017.

Each reading event presents a range of writers, including those who have published books and those who haven’t. All writers share the criterion of excellence.

While often writers who read at the series have recently had a book published and are in the midst of promoting their new work, the guiding idea behind the series is that good writing is timeless and needs to be heard regardless of marketing or commercial concerns.