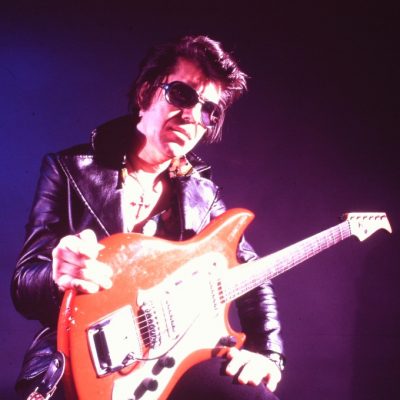 Featuring 5 of the Best Documentaries of 2017!

Saturday, Nov. 4th @ 7pm:  The Last Dalai Lama?  A true-life fairy tale: the boy plucked from the obscurity of poverty at age two and declared to be the reincarnation of the previous Dalai Lama; his escape from Tibet after the Chinese takeover; his serenity in exile and his research into meditation as a “science of the mind.”

Sunday, Nov. 5th, 5pm:  Dolores corrects a historic oversight, giving proper credit to Dolores Huerta, a hero of the American labor movement — and a few other movements to boot. Dolores tirelessly led the fight for racial and labor justice alongside Cesar Chavez, becoming one of the most defiant feminists of the twentieth century, continuing to this day, at 87.

Sunday Nov. 5th, 7pm:  Letters from Baghdad tells the extraordinary and dramatic story of Gertrude Bell, the most powerful woman in the British Empire in her day. It is a unique look at both a remarkable woman and the tangled history of Iraq that is eerily current.

Saturday and Sunday dinners are $15 and must be pre-ordered online.