A Conversation with Linda Ronstadt 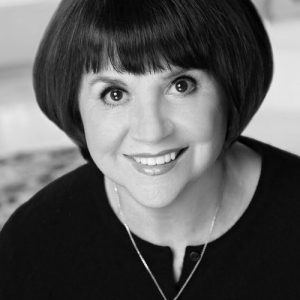 Linda Ronstadt comes to Angelico Hall to speak about her remarkable career, with videos and rare personal photos, personal stories, and questions from the audience

From Linda Ronstadt‘s roots growing up in Tucson, to her long list of artistic and musical accomplishments, this evening is fast moving fun, both introspective and revealing – an evening no music fan should miss.

It covers her early years with the Stone Poneys, her long association with the Eagles (they started life as her backup band), her friendships with Jackson Browne, Neil Young, Emmylou Harris, Dolly Parton, and Aaron Neville, her Tony Award-winning time on Broadway, her ground-breaking recordings of American standards, and her classic Spanish recordings.

The Huffington Post review of her sold out show on Long Island last year captured it best:  “The event, called A Conversation with Linda Ronstadt, took me by surprise as I didn’t realize how funny Linda is. Linda was so captivating that I forgot to take notes.”

Along with selling over 100 million records worldwide, Linda’s many awards include 11 Grammys, 31 gold and platinum records, the National Medal of the Arts, and membership in the Rock and Roll Hall of Fame.