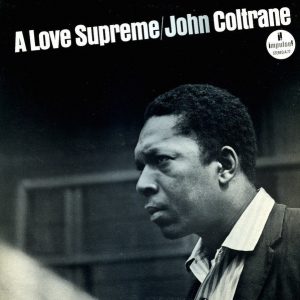 Henry Kaiser (born 19 September 1952, Oakland, California) is an American guitarist and composer. Recording and performing prolifically in many styles of music, Kaiser is a fixture on the San Francisco Bay Area music scene. He is considered a member of the ‘first generation’ of American free improvisers.

A veteran of the Chicago music scene, Santa Cruz based drummer John Hanrahan has made a strong and versatile impression in jam bands throughout the country as well as his latest project with his quartet performing and releasing in 2016, John Coltrane’s A Love Supreme at the Kuumbwa Jazz Center.