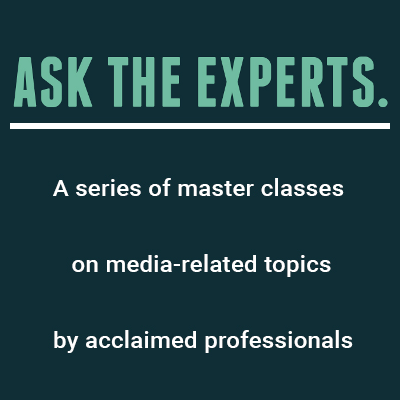 By popular demand, CMCM is reprising its successful series of master classes on media-related topics by experts in the fields of interviewing, film editing, music, audio, and set design.

Pitch Anything the Pixar Way
January 11
Do you have a story to tell? A script to write? A pitch to make? In this engaging master class, screenwriter and personal coach A.T. Lynne will share the simple format used to create award-winning movies like “Toy Story,” “Finding Nemo,” and “Up!”  By the end of the workshop, you’ll have your own roadmap for that special story you want to tell.

Secrets of Set Styling
January 18
How can you create an environment that reflects who you are? Using the Marin TV Studio, Emmy Award-winning art director Maria-Tina Karamanlakis will show how even a small budget and bare-bones design can translate into a look and feel that can help build your own brand.

All That Jazz
January 25
Providing the right music for a movie is as crucial as choosing the right locations or costumes.  Exploring the effectiveness of jazz for various emotional effects, award-winning composer Marcia Bauman will screen clips from such films as “A Streetcar Named  Desire” (which would have been banned had the jazz music not been dramatically toned down);  the French film “Ascenseur pour l’échafaud” (“Elevator to the Gallows”), featuring the music of Miles Davis; “The Man with the Golden Arm,” with Elmer Bernstein’s wailing music,  and other films with jazz scores.

Breaking the Ice
February 1
An actor and teacher with the award-winning The Barrow Group in NYC, Alyson Rutter will put the fun in functional, engaging students in drama games, exercises, tools and tips for physical warm-ups, group dynamics, and encouraging creativity, spontaneity, and ease in everyday life.

The ABCs of Audio Engineering
February 8
Learn about the physics of sound, signal flow through the audio chain, and how to capture the best possible audio for your recordings. Lloyd Minthorne, aka the “AudioVisual Wizard,” a professional musician, audio engineer, and video producer, will facilitate.

Free for CMCM members.  Non-member fee of $25 includes one-year membership to CMCM and FREE admittance to all events in the series. 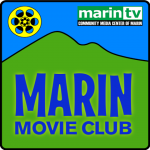 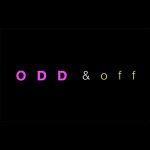