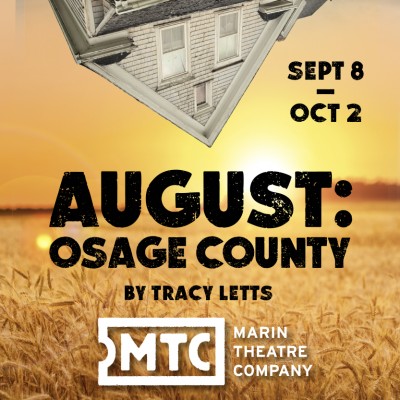 When alcoholic patriarch Beverly Weston goes missing, his daughters Barbara, Ivy and Karen reluctantly return home to their mother Violet — cancer-stricken, drug-addled, and a bigger piece of work than ever. With in-laws, cousins, grandchildren and new beaus in tow, the entire Weston clan makes the journey to the family home, where old grievances are aired, family secrets are spilled, and cutting remarks—especially those from Violet—take deadly aim. Featuring a huge cast of Marin Theatre favorites, and in one of the first Bay Area professional production since the Broadway tour in 2009, Tracy Letts’ dark comedy is an acidic and acerbic take on the juicy American family drama.

Directed by MTC Artistic Director Jasson Minadakis (The Invisible Hand, Anne Boleyn), this huge Broadway and national hit was written by the Pulitzer Prize-winning dramatist of Bug and Killer Joe, which MTC produced in 2006. 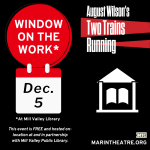 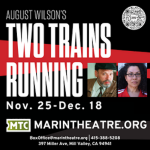