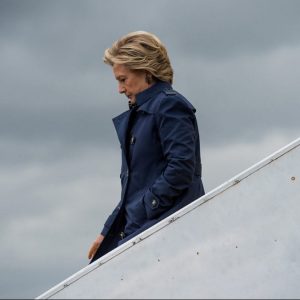 Conversation and book signing with the photographer/author

Join us for a conversation and book signing with award-winning photojournalist Barbara Kinney.

Barbara has worked with the Clintons for more than twenty-five years, first as an official White House photographer during Bill Clinton’s administration, and then as Hillary’s official campaign photographer.

Barbara will tell stories of her time working with the Clintons and show photography from her book, #StillWithHer: Hillary Rodham Clinton and the Moments that Sparked a Movement.

Q&A and book-signing to follow. Books will be available for purchase at the event.

Given rare and exclusive access to Hillary Clinton during her 2016 run for president, Barbara documented the candidate in both public and private moments. Her book contains inspiring shots of Clinton addressing crowds and meeting with individual voters, as well as affecting glimpses of her behind the scenes—watching on a monitor as Chelsea introduces her, or going over a speech with Bill.

Joining the conversation is Kathleen Hennessy, Art Director at UCSF, and former Director of Photography at the San Francisco Chronicle. Barbara and Kathleen worked together in the photography office of Clinton White House. 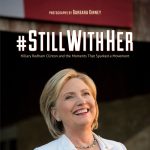