Beyond the Summer of Love 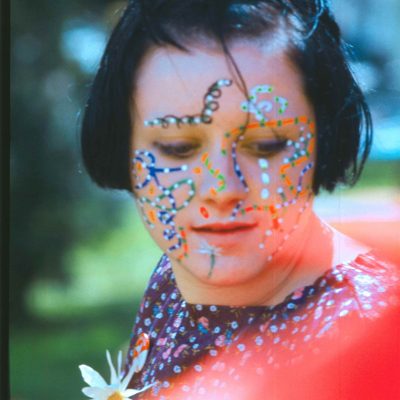 This exhibit explores the work of Summer of Love artists including Elaine Mayes, Glenn McKay, Pat Ryan, and Stanley Mouse, alongside the psychedelic posters that made them famous.

The art, music, fashion, and values of the Summer of Love still influence Marin County 50 years later. Many of the artists who created the most celebrated rock posters of the late 1960s and early 1970s—and even some of the musicians who defined that era—went on to make album covers, illustrations, and paintings that are iconic in their own right. This exhibit will explore the work of artists including Elaine Mayes, Glenn McKay, Pat Ryan, and Stanley Mouse, alongside the posters that made them famous.

The Redwood Foyer Gallery is located in the Marin Veterans’ Memorial Auditorium and is open during performances or by appointment only.