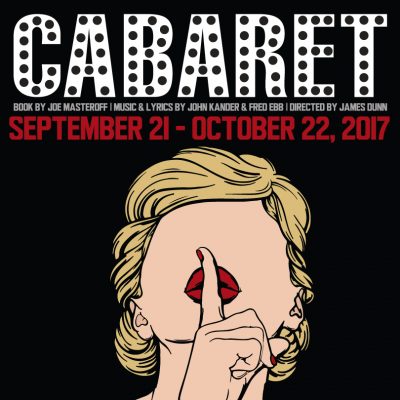 The classic musical, live on stage

“There was a cabaret, and there was a master of ceremonies and there was a city called Berlin in a country called Germany. It was the end of the world…and I was dancing with Sally Bowles and we were both fast asleep.” So speaks the protagonist of the groundbreaking musical, ever so prescient in our current political climate.

Set in 1931 at the dawn of the Nazi era, the play revolves around young American writer Cliff Bradshaw and his relationship with Kit Kat Klub chanteuse Sally Bowles. “That’s just politics, and what does that have to do with us?” This chilling classic reminds us that if we are not vigilant, the darkest parts of history are doomed to repeat themselves.

Featuring a live orchestra and filled with some of the most memorable songs in theatre history, including “Cabaret,” Willkomen,” and “Maybe This Time,” the play remains one of the sexiest, and most shocking, in the cannon. 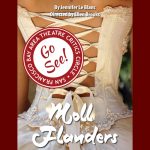 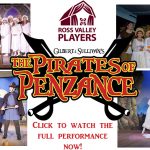