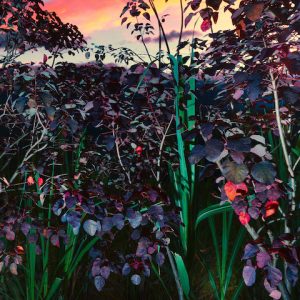 Sarah Shepard Gallery is pleased to announce an exhibition of works by Christopher Rodriguez, in collaboration with Sasha Wolf Projects.

Featuring images made over the last two years in South America and the United States, the works are filled with a hyper-saturated spectrum of color strategically placed within the composition during the time of exposure. Rodriguez is creatively directing with light and color, offering the viewer an emotional connection that is neither associated with time or place.

Christopher Rodriguez, b. 1980, is originally from New Orleans and earned his Bachelor of Architecture from Louisiana State University before going on to receive his MFA from the School of Visual Arts in New York City. His work has been shown at the Newspace Center for Photography, Current Space, and the Ogden Museum of Southern Art, among others. His images have also been featured by the Humble Arts Foundation, Wired and the Huffington Post. His first published monograph, Sublime Cultivation, is held at the Newspace Center of Photography Library and is also offered at the Museum of Contemporary Art in Los Angeles. He lives in Brooklyn. 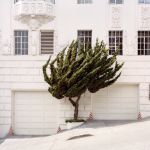