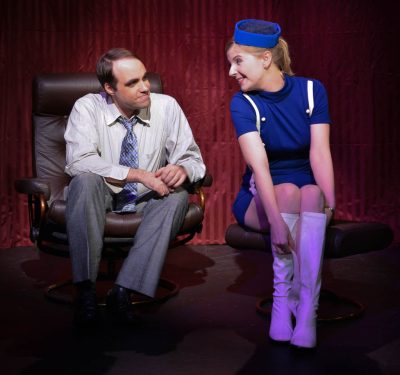 The Stephen Sondheim-George Furth musical about Robert, a single man unable to fully commit to a steady relationship On the night of his 35th birthday, he contemplates the state of his life. He knows that something is missing, but he can’t fathom how being in a long-term relationship solves anything. In vignette after hilarious vignette, he weighs the pros and cons of married life as we are introduced to the women he is dating and “those good and crazy people,” his married friends.