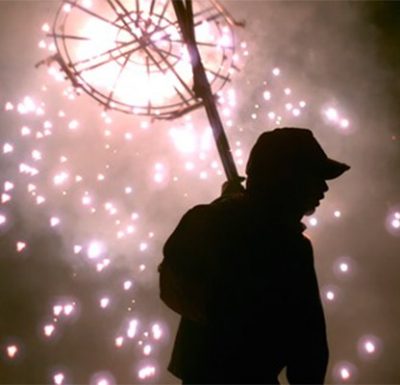 MarinArts.Org is proud to be a community sponsor for Brimstone and Glory at Doclands Documentary Film Festival.

Made to be seen on the big screen. In Spanish with English subtitles. Producer Kellen Quinn and Cinematographer Tobias von dem Borne in attendance. Preceded by the short film, “Throw.”