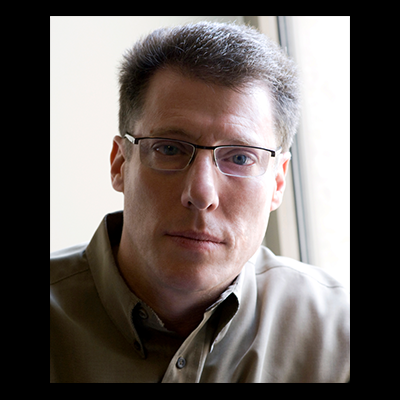 Presentation, Q&A, and book signing with Dr. Daniel Gordis, hailed by the Forward as the one of the most astute and respected thought leaders on Israel today

The Center for Jewish Peoplehood at the Osher Marin JCC is delighted to host an evening with Dr. Daniel Gordis.

For decades, Israel and those who care about it have wrestled with the security/peace dilemma. How can Israel move to peace and attend to its security needs at the same time? And given that on the surface, nothing has changed, is Israel stuck? Is the region destined never to change? In actuality, Israel is bubbling with new ideas about how to move forward. What are some of those ideas, and which are most likely to succeed?

Tonight’s program will consist of a speaker presentation, Q&A, and a book signing. Copies of Gordis’ newest book Israel: A Concise History of a Nation Reborn will be available for sale. The title received the 2016 National Jewish Book Award as “Book of the Year.”

Dr. Gordis is widely cited on matters pertaining to Israel. Since moving to Israel in 1998, Dr. Gordis has written and lectured throughout the world on Israeli society and the challenges facing the Jewish state.

Professor Alan Dershowitz has called him “one of Israel’s most thoughtful observers,” while Jeffrey Goldberg of The Atlantic has written, “If you asked me, ‘of all the people you know, who cares the most about the physical, moral and spiritual health of Israel?’ I would put Daniel Gordis at the top of the list.”