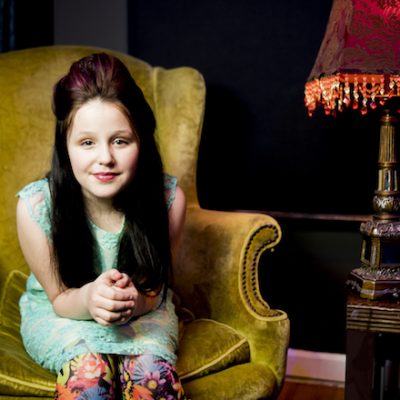 It’s impossible to explain the exceptional talents of Emi Sunshine, a 13-year-old East Tennessee prodigy who has captured the nation’s attention as a singer, songwriter and multi-instrumentalist. Steeped in Appalachian music, she is a true vocal stylist, one who instinctively knows how to interpret the nuances of a song with her impressive range. The Tennessean is just the latest to describe her as “an old soul,” noting, “Onstage, this soul’s presence is commanding and her singing voice authentic and folksy.” While her youth might remind many of Taylor Swift, a more apt comparison would be to artists such as Dolly Parton, Alison Krauss or members of the Carter Family.

Whether she’s performing on the Today show, the Grand Ole Opry or taking the stage at Nashville’s historic Ryman Auditorium, she is fearless, confident and firm in her musical direction. As she says, she sings “old-time music,” but it’s her own unique blend of roots music that is equal parts Americana, bluegrass, gospel, and country, with a little bit of blues thrown in for good measure.

John Prine forced David Luning to drop out of college. Not at gunpoint or anything—the two had never even met—but the effect of hearing the songwriting legend’s music for the first time had an equally compelling effect on Luning, who was studying film scoring at the Berklee College of Music in Boston at the time.

Now an accomplished artist in his own right, Luning is preparing to release his most dynamic and gripping collection to date, ‘Restless,’ and he can trace it all back to one fateful night that changed everything. 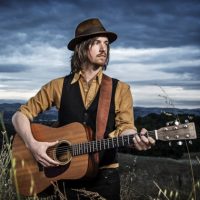