Evan Lanam and the Live Oaks 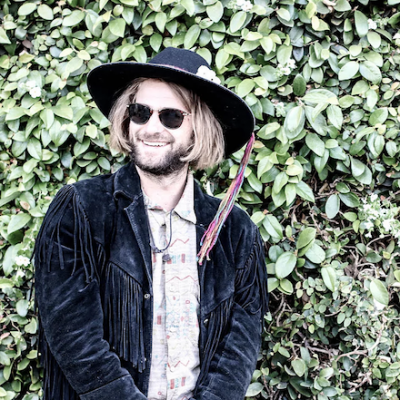 It all began in elementary school when Evan’s music teacher forced him to sing California Dreamin’ by the Mama’s and Papa’s in front of the entire school and eventually suggested to his parents to buy him a drum set and he’s has never been the same.

Now 28, Evan has been in dozens of bands as a drummer (Midnight Sons, Mystery Flavors, Mendonesia) has written hundreds of songs for himself and co-writes with other songwriters (Drew Southern, Rainbow Girls, Kenny Crowley, Hot Mountain Dips, Mystery Flavors) and is more than ever, gigging and collaborating all around California with all sorts of established musicians and producers on all sorts of stages and studios.

His first show as a solo-artist was at the Great American Music Hall (Evan & the Eccentrics) and since has played most of medium-sized venues in the Bay Area including Slims, Brick & Mortar (Headliner), and recently for the 2nd time, The Chapel, where he was the drummer/back up vocals for Rock & Roll music icon Cyril Jordan (founder of the Flaming Groovies). His influences are extremely vast but mostly reminiscent of late 60’s, early 70’s rock and roll, folk, soul type stuff.

Evan Lanam & the Live Oaks, recently released a 7 song E.P. titled Back Focus recorded with Mike Carnahan in the Tenderloin of San Francisco. Evan is currently working on his full length album due out in September with Producer Eric Drew Feldman and Pamela Parker at Hyde Street Studios.