Georgiana and Kitty: Christmas at Pemberley 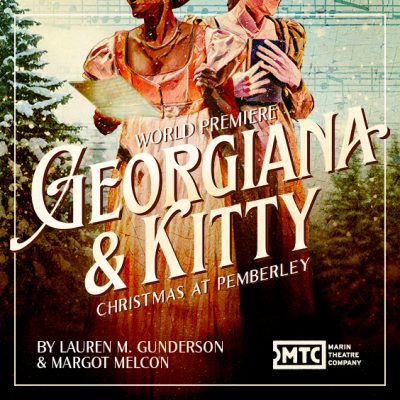 World Premiere: the final installment of the Christmas at Pemberley trilogy

Georgiana, shy but creative, is living under the scrutiny of her commanding older brother; Kitty, now free of the influence of her gregarious sister Lydia, is Georgiana’s joyful, practical best friend.

It is Christmastime at Pemberley and the pair impatiently await the imminent arrival of Henry Grey, Georgiana’s equally shy secret correspondent. When the gentleman enters a family holiday in full force and is met by the unwelcoming presence of Mr. Darcy, Georgiana fears her chance at love will be lost forever. The future is never certain, however, and love has a way of arriving exactly when it is meant to.

The world premiere of Georgiana and Kitty: Christmas at Pemberley is a co-commission by Marin Theatre Company in partnership with the Jungle Theater in Minneapolis and Northlight Theatre in Chicago. 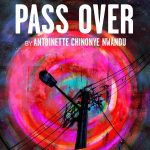