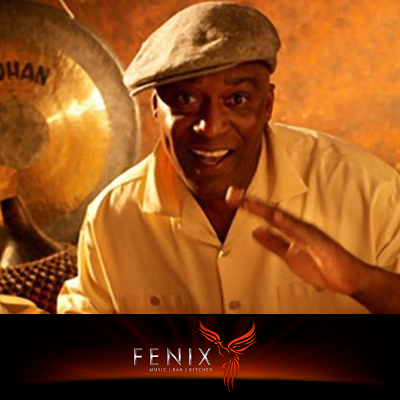 It’s hard to imagine a performer with more heart and soul than James Henry. With over a decade of experience, he is an educator, session player, producer, and owns his own label, Sun Imani Records. He’s played and recorded with Lisa Fischer, Earl Klugh, Sting, Mary Wilson, Bob Weir, and Carlos Santana.

Working hard to keep both African culture and the art of drumming alive, Henry has received awards for Best Quality and Arrangements on Faith in the Village, Spirit Drum, Dragonfly, and Sunsplash.