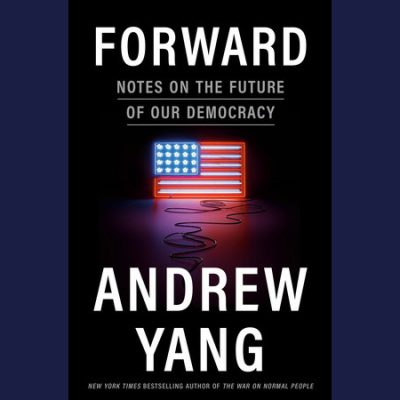 Dubbed the “most surprising” candidate, Andrew Yang made waves with a rousing 2020 presidential campaign.

With his newfound platform, he advanced the prevalence of progressive concepts such as the Universal Basic Income (UBI), bringing them into mainstream discussion.

A year later, Yang is more adamant than ever that the need for change is urgent and that we can rely on no one else other than ourselves to bring it to fruition.

In his upcoming book Forward: Notes on the Future of Our Democracy, Yang emphasizes once more the cumulative and mounting pressures like job automation that already threaten what he argues is an antiquated system. He says that only daring measures can bring us back from the brink of becoming a failed democracy.

At INFORUM, Andrew Yang will once more lay out his vision for an American future that is modern, sustainable and serves its constituents. Hoping to defy creeping stagnation, he extends a call to action to every American citizen. The message? “Now or never.” 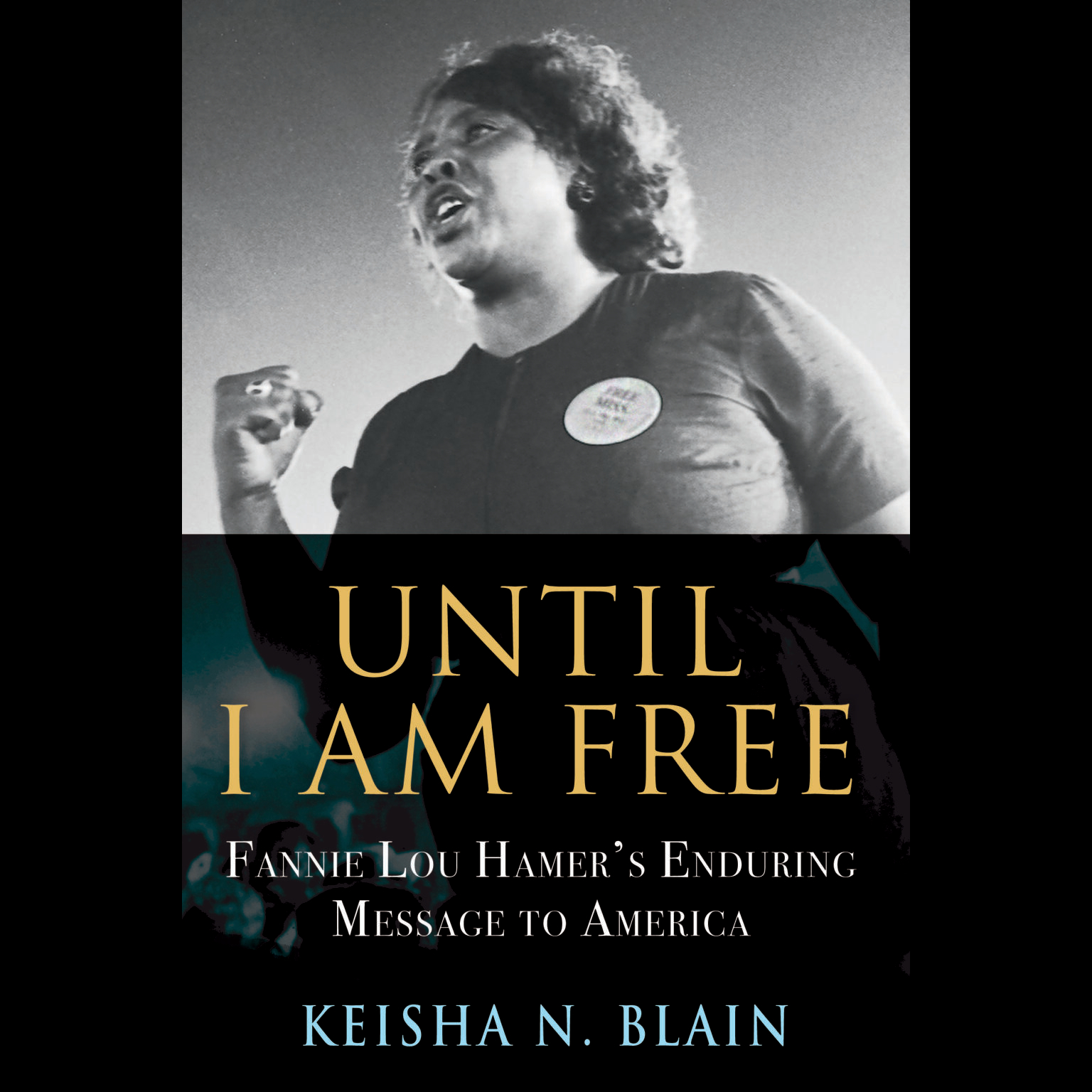 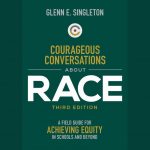