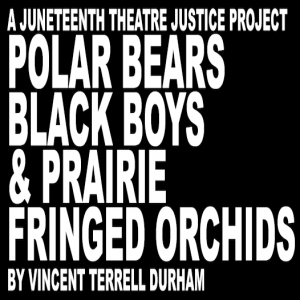 This collaboration is part of a national event organized by the Juneteenth Theatre Justice Project.

Groups of regional theatres around the country will be simultaneously mounting their own Zoom performances of this powerful play, which speaks to the need for speaking the truth and dismantling systemic racism in our institutions.

Admission is free but advance reservations are required. A Zoom link will be sent to registered ticket holders the day of the event. 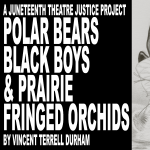 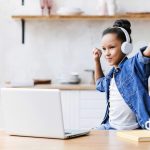 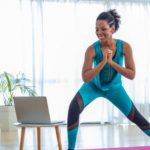 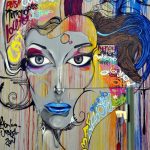 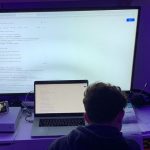