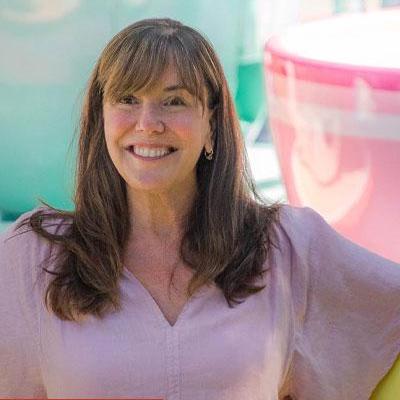 A immersive guide to the attractions and landmarks Walt helped create in his original Magic Kingdom!

Walt’s Disneyland allows guests to walk around Disneyland identifying the attractions and landmarks Walt championed, touching what he touched, and seeing his original Magic Kingdom through his eyes. Walt’s Disneyland is organized land by land, clockwise, beginning with Main Street, U.S.A. then on to Adventureland, Frontierland, New Orleans Square, Fantasyland, and Tomorrowland.

A must-have to add to your Disney Parks collection!

Marcy Carriker Smothers is the author of the fan favorite Eat Like Walt: The Wonderful World of Disney Food, a New York Times New & Noteworthy selection in 2018. Her love of all things Disney, especially Disneyland, inspired her to delve into Walt Disney’s world of food. A noted radio personality, she hosted several programs, including The Food Guy and Marcy Show with the Food Network’s Guy Fieri. Marcy’s next book for Disney—and her passion project—is Walt’s Disneyland: A Walk in the Park with Walt Disney. 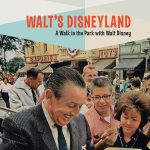