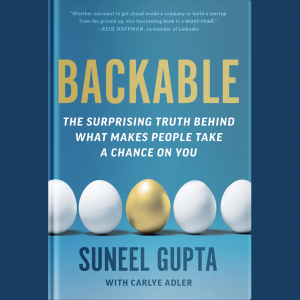 Entrepreneur/speaker/author in conversation with DJ Patil

Entrepreneur Suneel Gupta argues that it’s more important than ever to be “backable,” to get the support we need for re-entering the workforce, changing life direction after quarantine, and navigating a very different social scene.

Gupta, who comes from a family of highly backable people—including his mother, Damyanti Hingorani, the first woman engineer for Ford Motor Company, and his brother Sanjay Gupta, chief medical correspondent for CNN—will also share advice for how we can all find support, based on his own backing of such companies as Impossible Foods, Airbnb, 23&Me and SpaceX.

He will further reveal secrets of success from producers of Oscar-winning films, members of Congress, military leaders, culinary stars, venture capitalists, founders of unicorn-status startups, and executives at iconic companies such as Lego, Method and Pixar.

Gupta says he went from being afraid to speak inside a room to running for public office. He went from being rejected by every major investor he pitched to raising millions of dollars of funding from the same investors that backed Google, Uber, and Airbnb.

Come hear the advice and amazing personal story of a man who struggled to find his voice and now, among his other achievements, also serves as the emissary for Gross National Happiness between the United States and the Kingdom of Bhutan.

Backable: The Surprising Truth Behind What Makes People Take a Chance on You contains long-held secrets from extraordinary people, including Oscar-winning filmmakers, members of Congress, culinary stars, venture capitalists, and founders of iconic companies – along with 7 simple steps that you can use to immediately make yourself backable. Being backable is not about charisma, connections or even your resume — but rather your ability to persuade people to take a chance on you and your ideas. The good news? This “it quality” can be learned.

Free for members, with registration 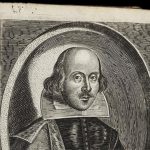 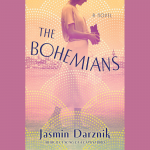 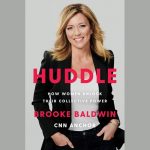 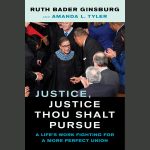