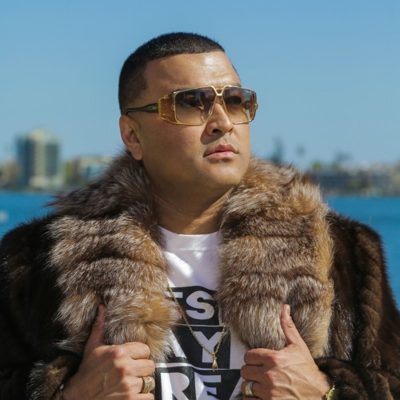 Lyrics Born relocated to the United States from his birthplace of Toyko, Japan right around the time Hip Hop was exploding on the East Coast.

Twenty-five years later, LB has obliterated the stereotypes of what an MC is “supposed to” look like and captured the hearts of countless fans who gravitate to his distinctive voice. He’s now the only Asian-American MC to release 10 studios albums and the first to play major music festivals like Coachella and Lollapalooza.

As the first Asian-American to release a greatest hits compilation, he’s pumped out multiple smash singles across four official studio albums. From “Stop Complaining”  to “Callin’ Out”  and “I Like It, I Love It”  and “I Changed My Mind,”  his material has always retained a musically eclectic feel.

The self-proclaimed “funkiest rapper alive” carries on his tradition of weaving funk and soul into classic, boom-bap Hip Hop on Quite A Life. Without the influence of icons like James Brown, George Clinton, Bootsy Collins, Zapp and Rogers, LB admits he wouldn’t be who he is today. Coupled with his love of rap pioneers such as KRS-One, Rakim and Snoop Dogg, LB’s music is the perfect Hip Hop and funk-flavored gumbo.

For live shows, LB often recruits a full band to “keep it all the way funky”  for his audience. Coupled with wife / singer Joyo Velarde’s powerful voice, the unrelenting energy of his performances electrify every crowd.

As LB continues the next chapter, he jokes that he’s become that “old stubborn Japanese man” who says what he wants and he’s not planning on going anywhere. In fact, his goal over the next 25 years is to make another 10 albums and more films.

Most notably, he wants to continue providing a platform for other Asian-Americans, a slice of the population that is consistently underrepresented in pop culture. When he looks back on the last 25 years, he has nothing but gratitude for his position in the Hip Hop space, and life in general. “I’m just blessed and grateful to be alive and pursuing my passion after 25 years,”  LB says. 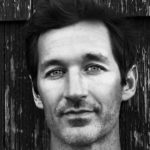 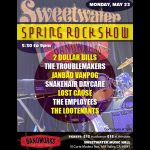 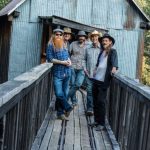 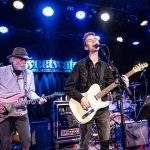 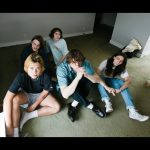