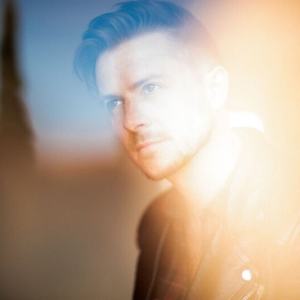 Pop, Folk, Soul, and Americana woven into a rawness of performance and poetic lyricism

Chris Ayer is a Los Angeles-based artist with a rawness of performance and poetic lyricism that combine to make something at once urgent and timeless.

With sharp pop sensibility, and a strong nod to the singer-songwriter tradition, Chris defies genres, incorporating Pop, Folk, Soul, and Americana elements seamlessly into his music.

Born in California, and raised in Virginia, Chris has built a reputation for uplifting and emotive solo shows in New York’s lower east side, as well as inspiring collaborations with musician friends also coming up in the New York music scene – especially his close friend and longtime tour mate Matt Simons (“Catch & Release”, “With You”). Chris has played over 1000 shows throughout America and Europe the past few years, and self-released his most recent album The Noise, which he coproduced with Grammy-winning producer Will Hensley.

Beverages sold by Rickey’s and The Speakeasy restaurants.