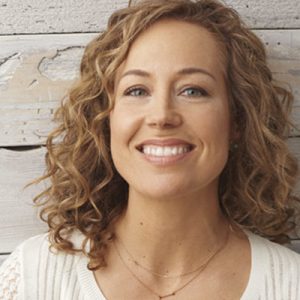 What kind of society makes being healthy and happy so difficult that only a single-digit percentage of the population can hope to pull it off? The answer: A sick society.

And within a sick society—one where illness, anxiety, and depression are the prevailing norms—what does it mean to be one of the few people to beat those unhealthy odds?

It means bucking a lot of your society’s norms and rejecting a lot of its conventional health prescriptions. It also means acknowledging a disturbing truth: If you aren’t breaking the rules, you’re probably breaking yourself.

That’s the simple, provocative philosophy behind The Healthy Deviant, one seasoned health journalist’s quest to reframe healthy choices as a positive form of social rebellion. Combining hand-drawn infographics and statistics with insights from sociology, psychology, evolutionary biology, functional medicine, and the school of hard knocks, this category-defying book rejects the idea that diet and exercise alone can save us—or are even the best places to start.

Part manifesto, part whispered wake-up call, The Healthy Deviant is a modern-day survival guide for being a healthy person in an unhealthy world. Starting now.

Pilar Gerasimo is an award-winning health journalist, founding editor-in-chief of Experience Life magazine (national paid circulation 750,000; estimated reach 3.2 million), and the creative force behind the popular mobile app, “101 Revolutionary Ways to Be Healthy.” Gerasimo previously served as the top editor of Healthy Living for Huffington Post, where she was also a longtime blogger. She co-hosts The Living Experiment podcast with Whole30 founder Dallas Hartwig, which earned a top-five spot on iTunes in its first week. A frequent speaker, workshop leader, and expert guest for radio and TV, Gerasimo is currently serving as Chief Creative Officer for the Institute for Integrative Nutrition. She splits her time between New York City and her family’s organic farm in western Wisconsin.

Geneen Roth is the author of ten books, including the New York Times bestsellers When Food Is Love, Lost and Found, and Women, Food, and God, as well as The Craggy Hole in My Heart and the Cat Who Fixed It. She has been speaking, teaching groundbreaking workshops, and offering retreats for over thirty years, and has appeared on numerous national shows, including The Oprah Winfrey Show, 20/20, the Today show, Good Morning America, and The View. 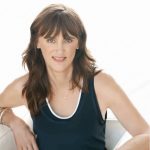 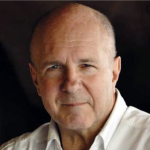 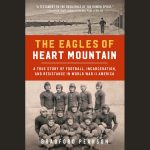 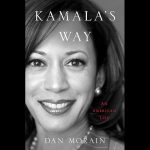