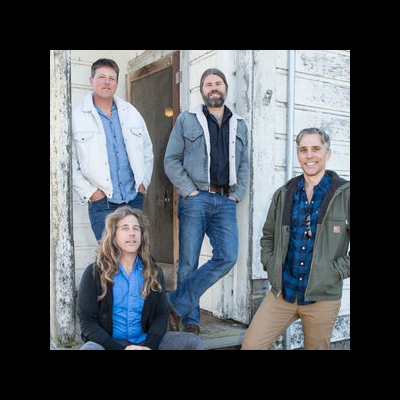 “In the end, they are an original distillation, a tasty burn that goes down with a kick and lingers beautifully when it hits your gut.” – Dennis Cook, Jambase.com

Emerging from the San Francisco bay area music scene this quintet has developed a sound that is eclectic and engaging. PMW has been winning over national audiences with their upbeat performances, zany stage antics, and infectious songs. While seamlessly integrating acoustic and electric instruments the band weaves tales of everyday life, inviting the audience to become a part of each show.

PMW has released three studio albums, “Train to California” (2003), “Roadside Attraction”(2005), and in 2009: “Dark Side of the Moonshine” (a double disk set featuring original music as well as the bluegrass interpretation of the Pink Floyd classic album).

$18 - $36
This event is all ages
Enjoy a Sunday evening cookout concert in our beer garden with Poor Man's Whiskey!