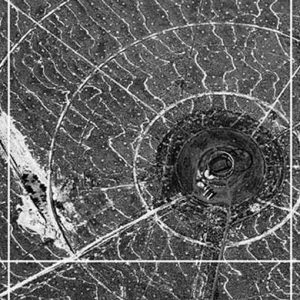 Discussion about the photographing of a classified military site in Utah

After more than a decade of inquiry, the artist David Maisel was granted access to photograph the terrain and testing facilities of Dugway Proving Ground, a classified military site covering nearly 800,000 acres in a remote region of Utah’s Great Salt Lake Desert.

This is a site where chemical and biological weaponry and defense programs were developed, tested and implemented by the U.S. government.

Maisel began by photographing at ground level before moving to an overhead and aerial perspective. The result is a remarkable series of photographs that addresses questions of power, secrecy and land use, all collected in a single volume and freighted with an abiding skepticism toward technology and human endeavor.

Please join The Commonwealth Club and Maisel in conversation to discuss his work, the site and the larger issues of power and surveillance that his book, Proving Ground, brings to the fore at a very acute time in American democracy.

David Maisel was named a Guggenheim Fellow in 2018 for the work he did on Proving Ground. His photographs are included in more than 40 public collections, including the San Francisco Museum of Modern Art, the Metropolitan Museum of Art, the J. Paul Getty Museum and the Los Angeles County Museum of Art. Maisel is represented by Haines Gallery (San Francisco) and Houk Gallery (New York). He lives in Mill Valley, California.