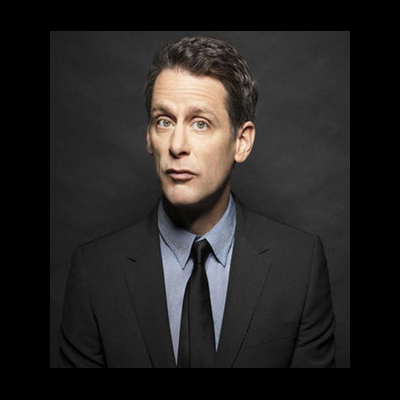 Scott Capurro was reared in Daly City, California; at age 3, he swam the English Channel. Since 1993, he’s avoided AIDS by telling unsavory jokes in every English speaking country. Scott is trusting and thus surrounded by duplicity, yet he continues challenging himself, because he’s physically challenged and emotionally unstable.

Described by San Francisco Weekly (free press, edited by lesbians and designed by trannys with large hands and hidden agendas) as “stand-up in the very best possible sense – deadpan, ever-alert and hilarious” Scott has appeared in Mrs. Doubtfire, where, effortlessly, he played a homosexual; and Star Wars: Phantom Menace, where, breathlessly, he wore a body stocking.