Sherlock Holmes and the Case of the Jersey Lily 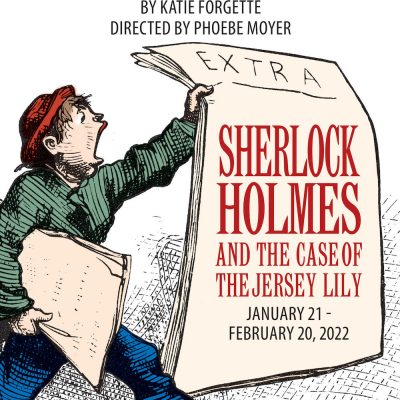 Holmes and Watson meet Oscar Wilde, whose dear friend is being blackmailed

Someone has stolen the highly intimate letters Lillie exchanged with the Prince of Wales, and now she is being blackmailed.

Only Holmes can solve the case, going so far as to disguise himself as an early version of Lady Bracknell from Wilde’s latest play, The Importance of Being Forthright, while Watson falls head-over-heels for the Jersey Lily and a wicked professor attempts to bring the Crown to its knees.

Thursday Preview – All ages, Pay What You Will:  $15 Suggested Donation

PROOF OF VACCINATION AND PHOTO ID REQUIRED FOR ENTRY 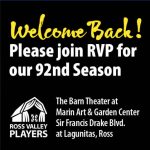 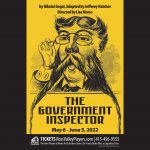