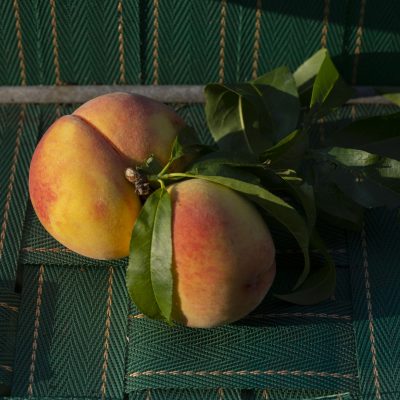 Sarah Shepard Gallery is pleased to announce an exhibition in collaboration with The Bitter Southerner, an arts and literary journal based in Georgia.

Promising to be a celebration of culture and a gathering of support for the South on the West Coast, the show is co-curated by Susan Turner, and features two works by each of the six photographers included.

The artists presented live and work in the South and works were made between 2012 – 2022. The pieces work together to tell their own story of the South and each artist has contributed to The Bitter Southerner since the journal was started in 2013.

The Bitter Southerner’s aim “is to uncover the American South in all its truth and complexity–and in the process to break stereotypes about the region and its people by pushing out important, difficult, uncomfortable, irreverent, witty, addictive, and always enjoyable stories that turn myths about the South inside out.” The photographs in this show aim to add visual touchpoints to this mission.

Supporting the visual and literary journey to cover the modern, changing South, through The Bitter Southerner was the starting point for the exhibition and what has followed is a collection of talented artists’s who enthusiastically came together to join the effort. 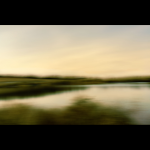