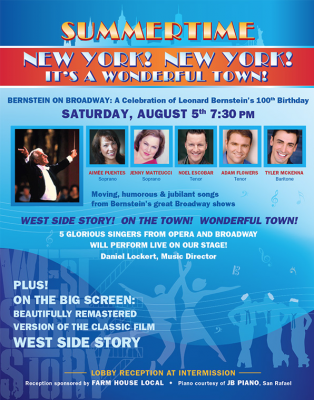 A celebration of Leonard Bernstein’s 100th Birthday. The Lark presents a live concert followed by a screening of beautifully remastered West Side Story.

In honor of “Leonard Bernstein at 100,” a two-year global celebration of the life and career of the 20th century cultural giant, featuring more than 1,000 events on six continents, the Lark presents a live performance with moving, humorous and jubilant songs from three of Bernstein’s great Broadway shows: West Side Story, On the Town, and Wonderful Town! Featuring five glorious singers from opera and Broadway theater. 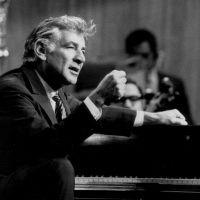 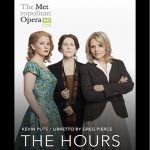