Sundown Cinema: GTFO: Get the F**k Out 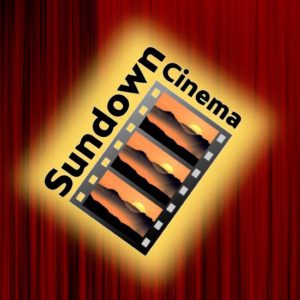 Sundown Cinema, every 2nd Wednesday of the month in the Library Meeting Room

Join us for a monthly movie screening and discussion in the library meeting room. We’ll be watching a variety of fascinating films, enjoying snacks, and having a great discussion of the film each month.

Sparked by a public display of sexual harassment in 2012, GTFO pries open the video game world to explore a 20 billion dollar industry that is riddled with discrimination and misogyny.

Although half of all gamers are women, females are disproportionately subject to harassment and abuse from other gamers, and are massively under-represented in the video game design world.

Through interviews with video game developers, journalists, and academics, GTFO examines the female experience in gaming and begins a larger conversation that will shape the future of the video game world. 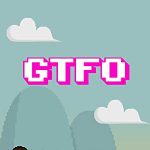 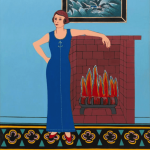 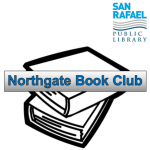