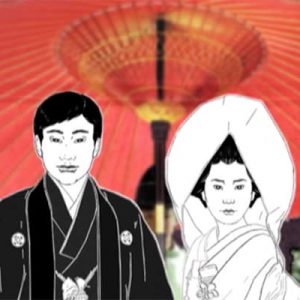 The Osher Marin JCC is excited to host a special screening of the documentary film The Ito Sisters.

Directed and produced by Antonia Grace Glenn, the documentary captures the rarely told stories of the earliest Japanese immigrants to the United States and their American-born children.

In particular, the film focuses on the experiences of Issei (or immigrant) and Nisei (or first generation born in the US) women, whose voices have largely been excluded from American history. The evening is presented in partnership with Canal Alliance, Brandeis Marin, and the Jewish Community Relations Council.

Following the film, all are invited to stay for a moderated panel discussion, drawing historical parallels between the Japanese American incarceration camps, and the current immigration crisis. Of particular focus will be how wartime incarceration disproportionately affects women and children, leading to trauma that can take generations to address and begin to heal.

*The film and panel discussion are appropriate for middle school-aged children and up.

At the core of The Ito Sisters is the theme of citizenship and American identity, and how the rights of immigrants and their children have been restricted, tested and/or established. The aim of the project is to inform audiences about a little-known chapter in US history, as told through the stories of three sisters whose lives spanned the 20th century and into the 21st. 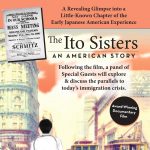