The Spy Behind Home Plate - with Aviva Kempner 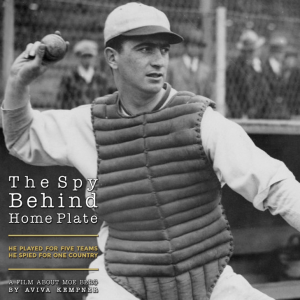 Filmmaker Aviva Kempner hosts a screening of her documentary

Berg caught and fielded in five different major league teams during baseball’s “golden age” in the 1920s and 30s.

But few know that Berg, often called the brainiest man in baseball, also worked for the Office of Strategic Services (OSS), spying in Europe and playing a prominent role in America’s efforts to undermine the German atomic bomb program during World War II.

Enriched by interviews and archival footage, Berg’s exciting life story can decidedly be filed under “stranger than fiction.” 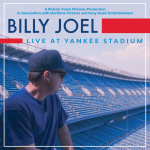