Van Jones - Beyond the Messy Truth 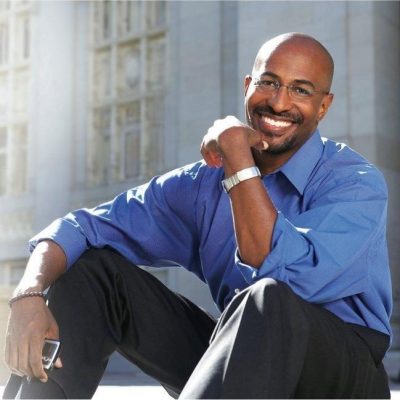 In Beyond the Messy Truth, Van Jones provides a blueprint for transforming our anxiety about our political future into meaningful change, including plans for a massive LoveArmy that grows from red and blue states alike. Issuing a call for a deeper patriotism, one that is wise enough to reject binaries and honestly face America’s complicated truths, he draws on poignant behind-the-scenes moments from his important and lifelong activist work, inspiring stories of quiet activists who have become unlikely change-makers, and little-known historical examples of collaboration rising from the fog of bitter disagreement.

Van Jones is a CNN political contributor as well as the host of the recurring CNN primetime special The Messy Truth with Van Jones. A graduate of Yale Law School, a former Obama administration “green jobs Czar,” and the author of two New York Times bestsellers, Jones founded the social justice accelerator, The Dream Corps. A recent guest host of Live with Kelly, and a regular guest on The Daily Show, Real Time with Bill Maher, Late Night with Seth Meyers, and The View, Jones is also a prolific writer of Op-Eds and essays that have appeared in USA Today, The San Francisco Chronicle, Washington Post, LA Times, CNN.com, and The Huffington Post. 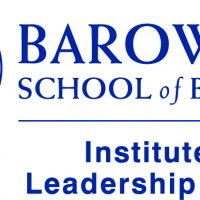 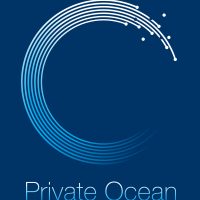 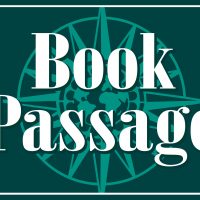