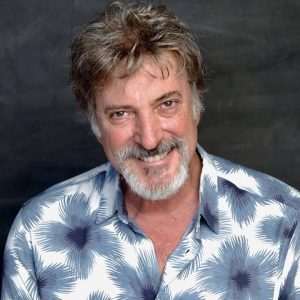 Richard will direct participants with scripts from various anime & video games, and offer feedback on performances. He’ll share some of his own tips and tricks on how to build a character, and how to analyze and breakdown a script.

Richard will also host a Q&A where participants can ask anything they would like about the video game voice-over industry.

-Voice of Raiden from Mortal Kombat 11 and Ansem/Terra-Xehanort from Kingdom Hearts 3; two of the best-selling video game titles of 2019

-Popular voice actor for anime such as Jojo’s Bizarre Adventure, Lupin the 3rd, Ghost in the Shell, Digimon, Bleach, Gundam and more!

Tickets available for $200 online through Eventbrite until Fri Oct 18th.

Q&A session w/ Richard will follow after the workshop 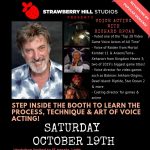