Window on the Work: Dunsinane 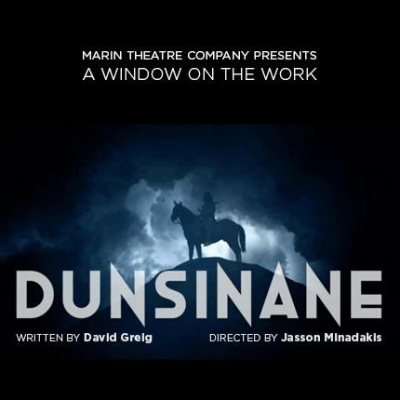 Get a backstage look at the production, design, casting, and rehearsal process at MTC

The Window on the Work series focuses specifically on the Marin Theatre Company’s production, design, casting, and rehearsal process.

When available, actors, directors, and designers will join in these discussions. This program continues a long-standing collaboration with the Marin Theatre Company.

Dunsinane continues the story of Shakespeare’s Macbeth and the war for Scotland’s throne.

This captivating, imagined sequel explores one man’s attempt to restore peace in a country consumed by war. Macbeth is dead. Under cover of night, the English army has swept in, killed the tyrant, and claimed Scotland’s seat of power.

But efforts to restore order appear futile as the situation spins out of control. Fierce one minute and funny the next, Scottish playwright David Greig’s extraordinary ability to infuse a dark story with rich humor results in a lively, vital examination of power—illuminating uncanny parallels between Scotland’s medieval and present-day political landscapes around the world. 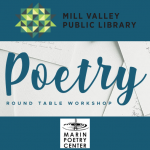 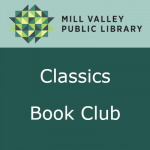 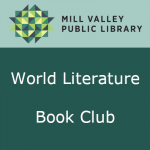 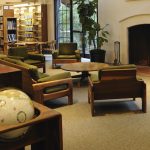 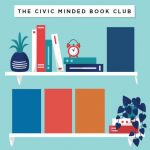